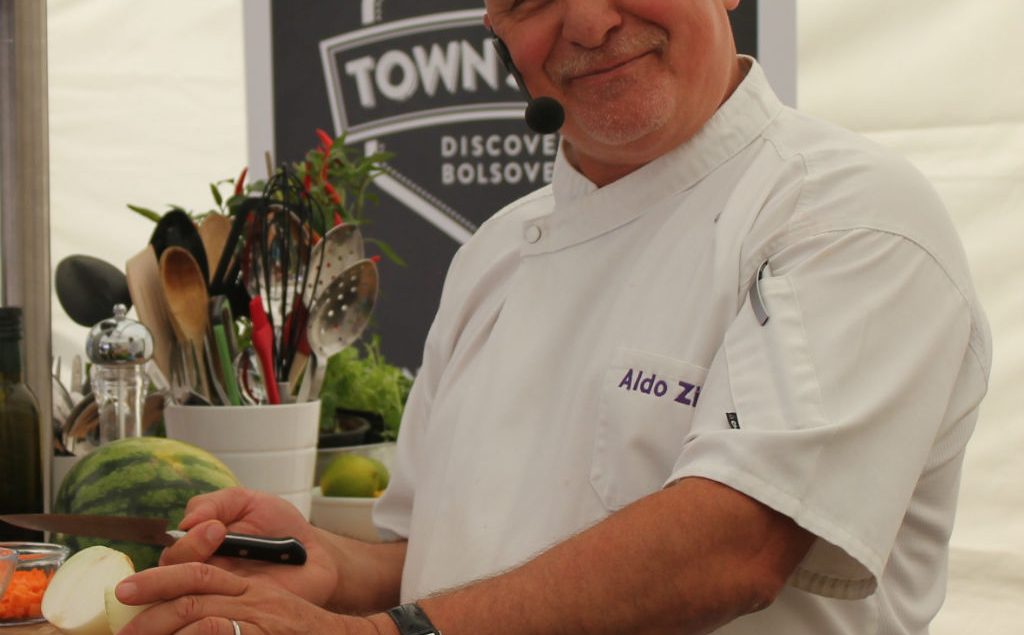 Food lovers are in for a treat next month as Bolsover Food & Drink Festival returns for the second year.

The popular event, which attracted some 6,000 visitors its first year in 2014, will once again fill the streets with culinary delights on the last weekend of July.

Almost all last year’s stallholders have rebooked already, serving up all kinds of sweet and savoury morsels, from gourmet sausage rolls to smoking BBQs, and global influences from Jamaica to France.

“We’re expecting an even bigger selection of food and drink producers this year,” said Andrew Tristram, Bolsover Town Clerk.  “Last year’s event was a huge success when the town’s streets were brimming with almost 50 different stalls, plus lots of entertainment and, of course, the sunshine!” he said.

“So it’s no surprise that stall holders have booked again, and this means we can expect an even bigger event in 2015. Look out for updates in the coming weeks.”

Bolsover Food and Drink Festival 2015 will take place in Bolsover Town Centre on Saturday 25 and Sunday 26 July and is free to visitors.

To book a stall, email info@discoverbolsover.co.uk.

The event is part of the Discover Bolsover project, which was developed following a successful bid for European Regional Development Funding by Bolsover District Council.