Sheffield 2018 is a unified city bid for Sheffield to become a host World Cup city. We were selected to deliver the communications activity to support the campaign.

The success of Sheffield 2018 rested on the city coming together to demonstrate a united approach, that revealed city-wide support for the bid.

We identified a far-reaching list of partners, stakeholders and supporters of the bid and developed communications activity to reach these diverse audiences, and targeted groups beyond the city boundary, engaging  audiences across the wider South Yorkshire region.

Businesses audiences were engaged through a series of targeted communications and events. We provided marketing collaterol that businesses could share internally, via each busineses own internal communications channels.

Our campaign targeted local, regional and national media, which resulted in extensive coverage for the campaign.

We worked with sports clubs, from grass roots school and community groups to professional teams, resulting in thousands of fans pledging their support for the Sheffield 2018 bid. 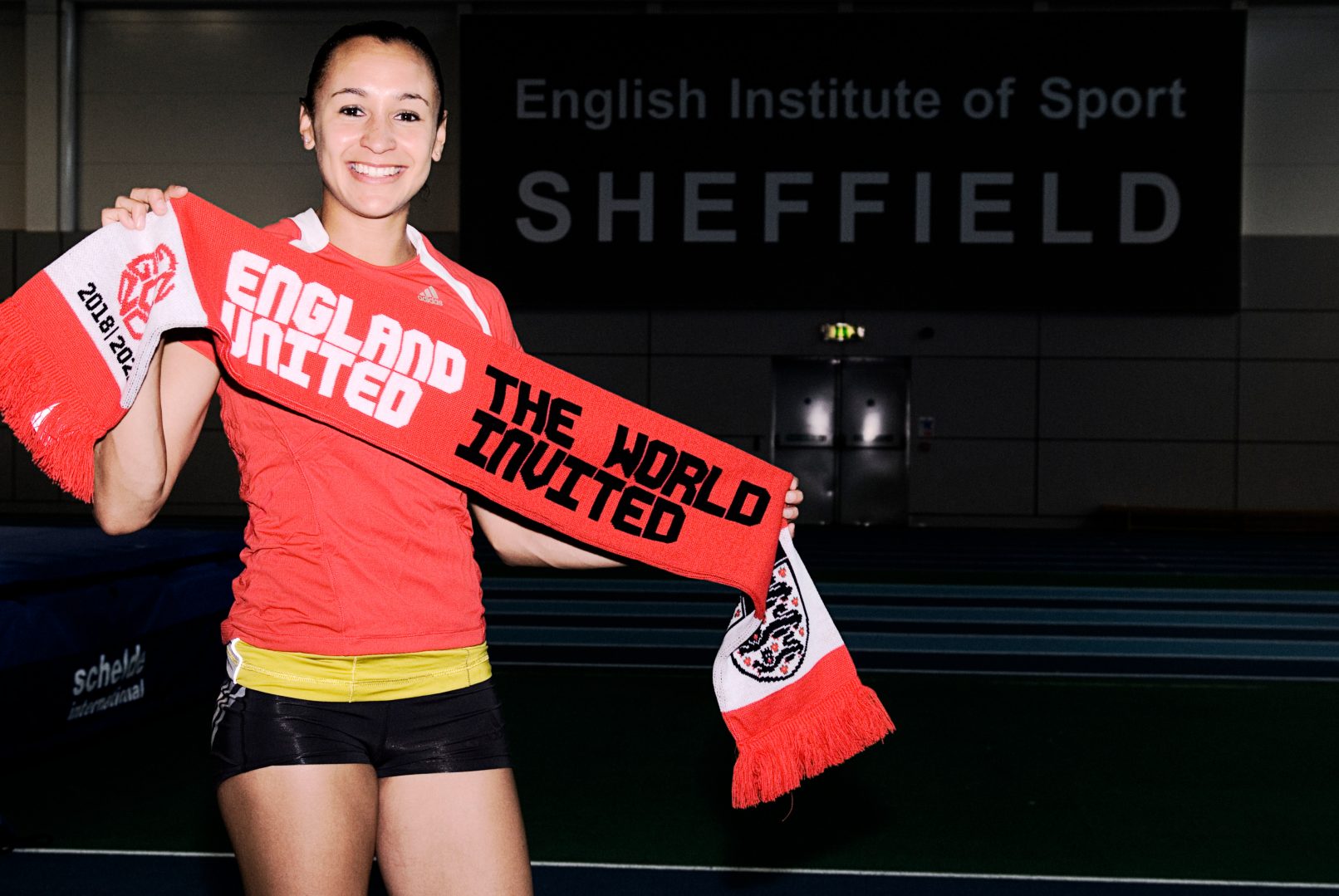 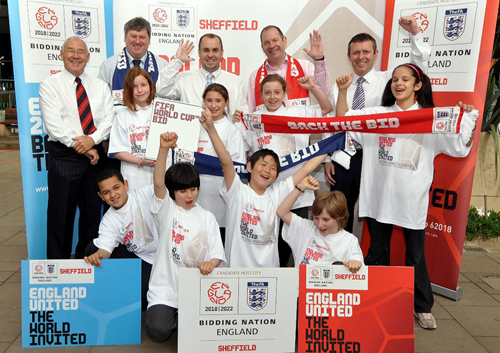 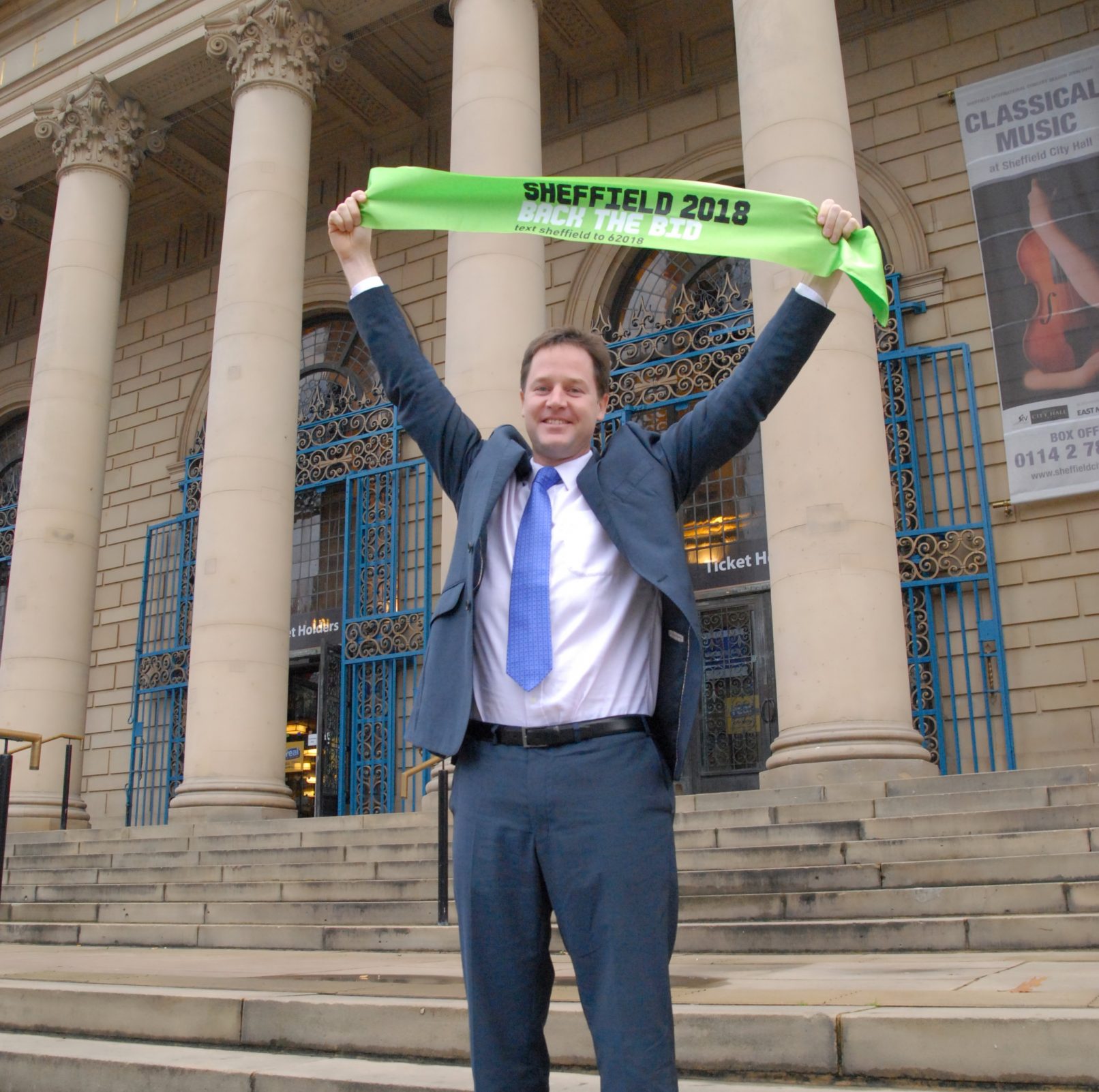