Bassetlaw Belles Netball Club asked us to design and build a new website to help them reach netballers across North Notts and South Yorkshire.

With teams and leagues in Worksop, Retford and Sheffield, Bassetlaw Belles asked us to develop a website to help them encourage women to get back into netball and to help raise the profile of the club. As well as that, we hoped to share the positive impact of playing netball and joining a team of fun-loving fans of netball. 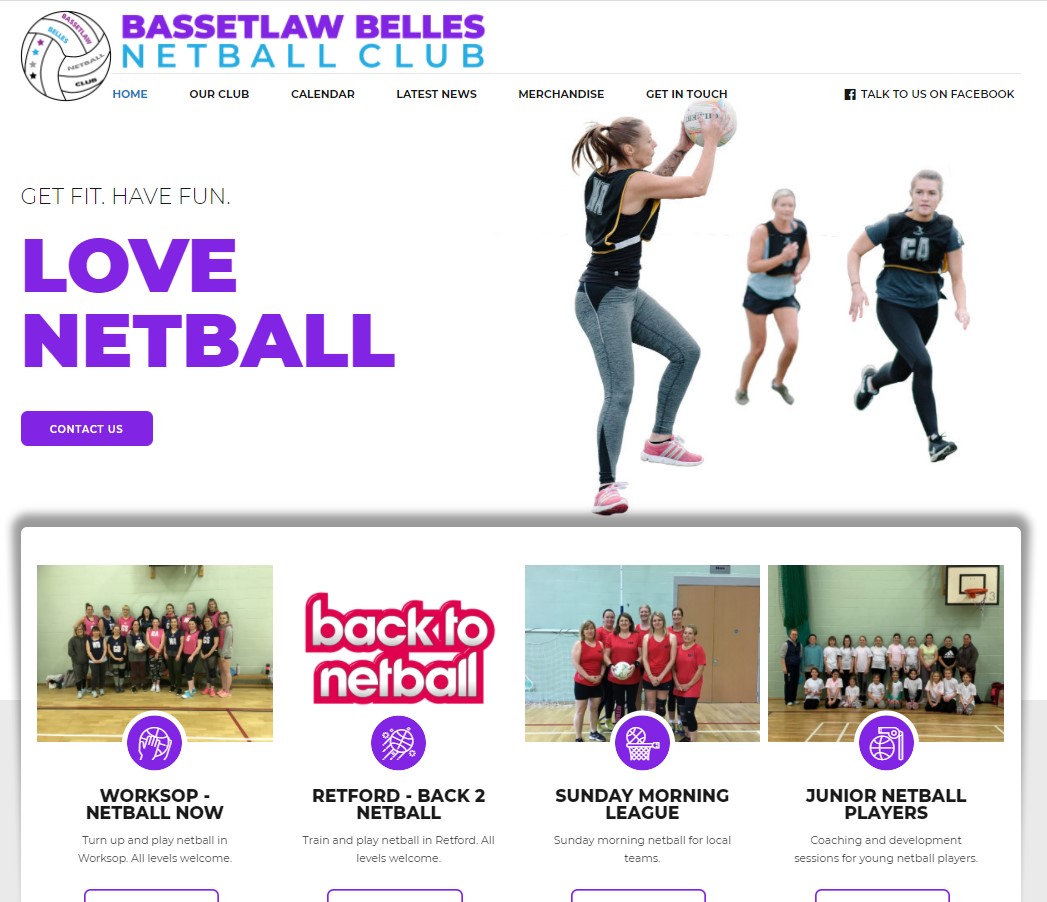 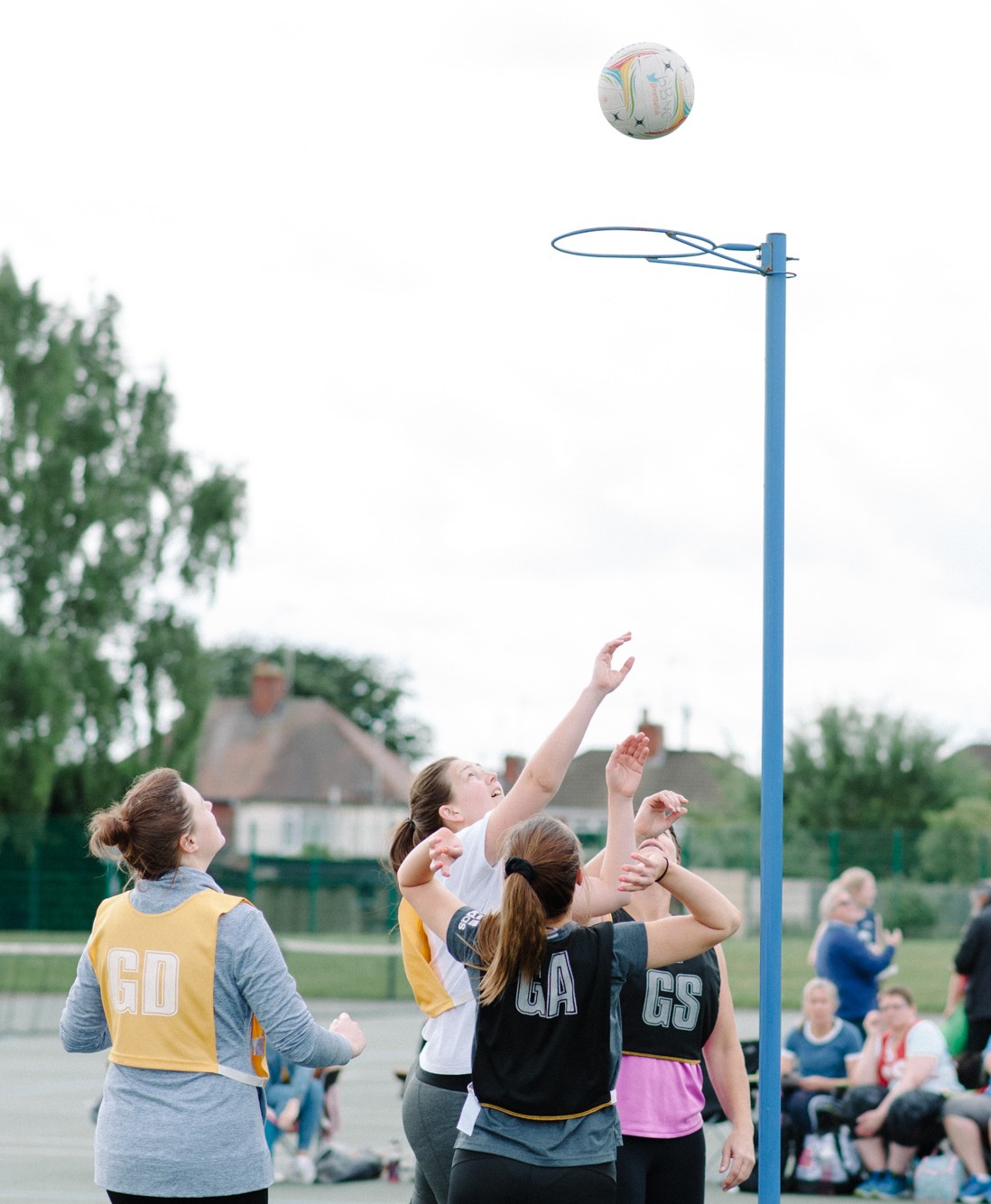