Sheffield City Hall received Arts Council funding to develop a series of informal classical music concerts. The concerts, aimed at a younger audience than traditionally associated with classical music, were delivered in the early evening at 5.45pm – a new concept in early evening entertainment.

The launch attracted a sell-out audience and the concerts saw a consistent growth in numbers and movement towards attracting a more diverse audience.

“Bringing Ruby Slippers on board was necessary as we did not have the capacity to support the five40five events through our in-house marketing and communications team. Ruby Slippers worked seamlessly alongside our team and were able to develop the series throughout its first season. We were delighted with the media coverage that five40five received and were more than pleased with the audiences that it attracted. Ruby Slippers really worked hard to make sure that the information was communicated to the target audience that we initially identified and regularly came to us with opportunities that they had discovered that we had never explored before. Their creativity and energy to really develop this new product and get people talking about it was infectious and we look forward to working with them on future projects.” 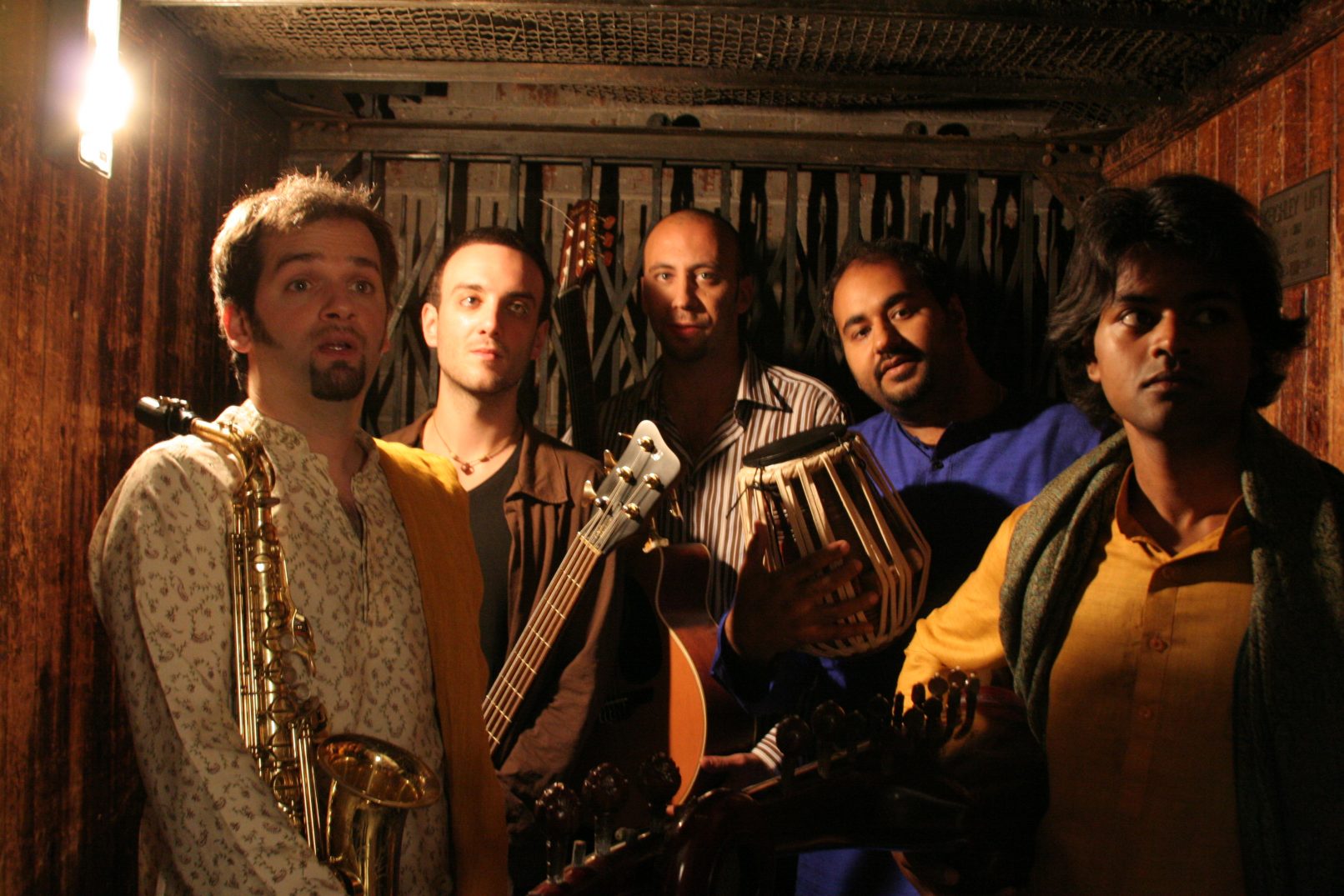